Jeremy speaks on stages all over the world on how to communicate with impact.

He is much in demand as a keynote speaker on communication. He shares the skills he learnt from 27 years as a BBC news and current affairs broadcaster with corporate audiences. He teaches how businesses can pitch better and win more new business using techniques from TV, radio and storytelling.

As you’d expect from someone who also works as a comedian these are very entertaining sessions, which always score highly with delegates in the fun column, but they’re also packed with great takeaway value which ensure his clients always invite him back.

I've seen Jeremy speak a number of times and I always walk away smiling. I can heartily recommend him as an MC for conferences, award ceremonies and a great deal more. 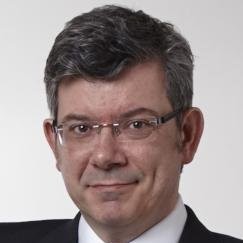 Guy Clapperton
Speaker, MC and Podcaster, The Near Futurist 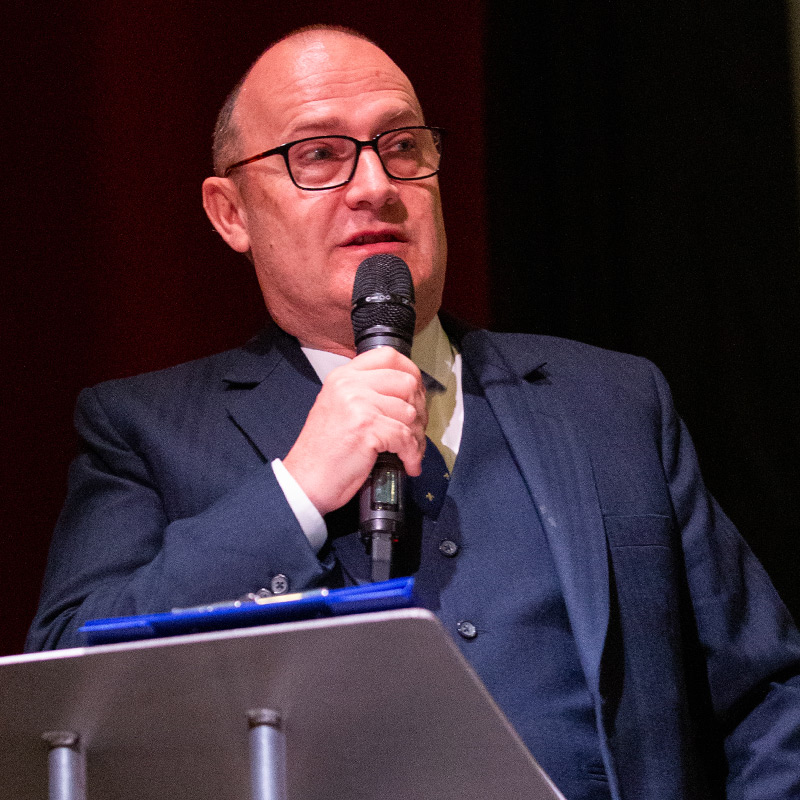 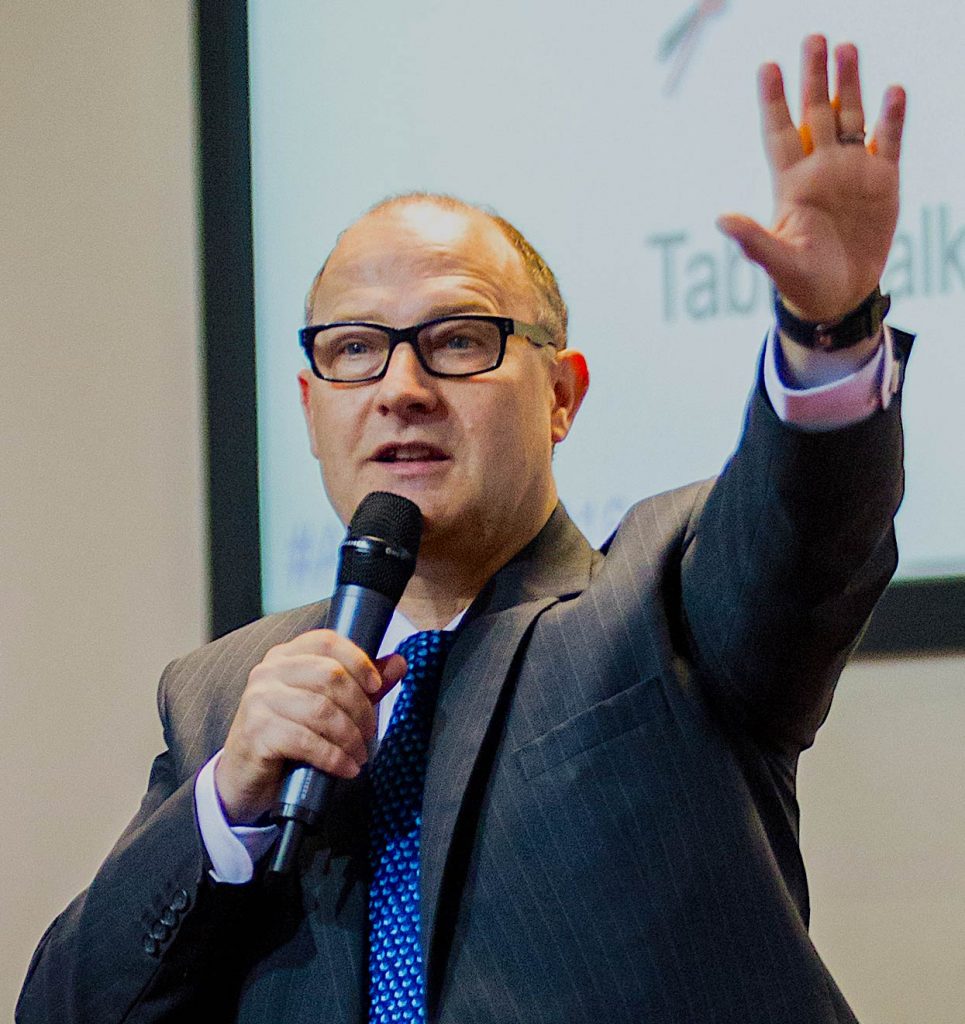 Why stories stick in the brain longer

What are you talking about? Why most business presentations are rubbish

We booked Jeremy for a slot at our awards party at our annual conference. He was absolutely brilliant. The laughter in the room was incredible. Jeremy had picked out bits of our day to weave in with his material, which really added to the evening. A true professional, a very funny man, and an excellent addition to any event! 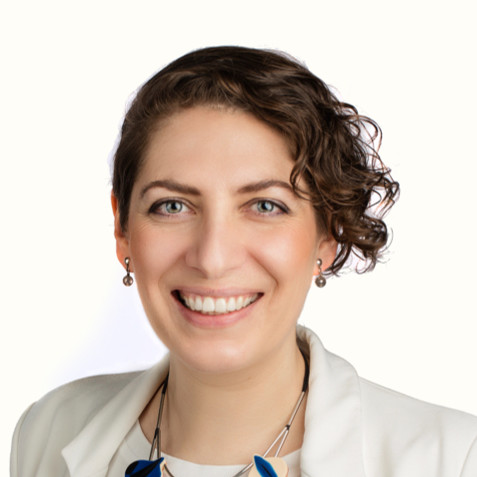 Jeremy Nicholas is the perfect host for your awards show.

There are two main types of awards hosts: the TV presenter and the comedian.

The TV presenter is the first choice if you want authority and the show running to time with no mistakes, but it might be a bit dull.

The comedian is the first choice if you want lots of laughs and witty banter, but there’s the danger they might overstep the mark, use colourful language or offend someone.

The ideal awards show host would have all the authority of a BBC news presenter combined with the wit of someone who’s also a stand-up comedian.

Look no further than Jeremy, he has 27 years in news and current affairs and a lifetime in comedy to fall back on.

In 2014 he hosted The Good Funeral Awards. If he’d died that night at least he would have been in the right place, but he didn’t. He stormed it. He counts it as one of the highlights of his career. 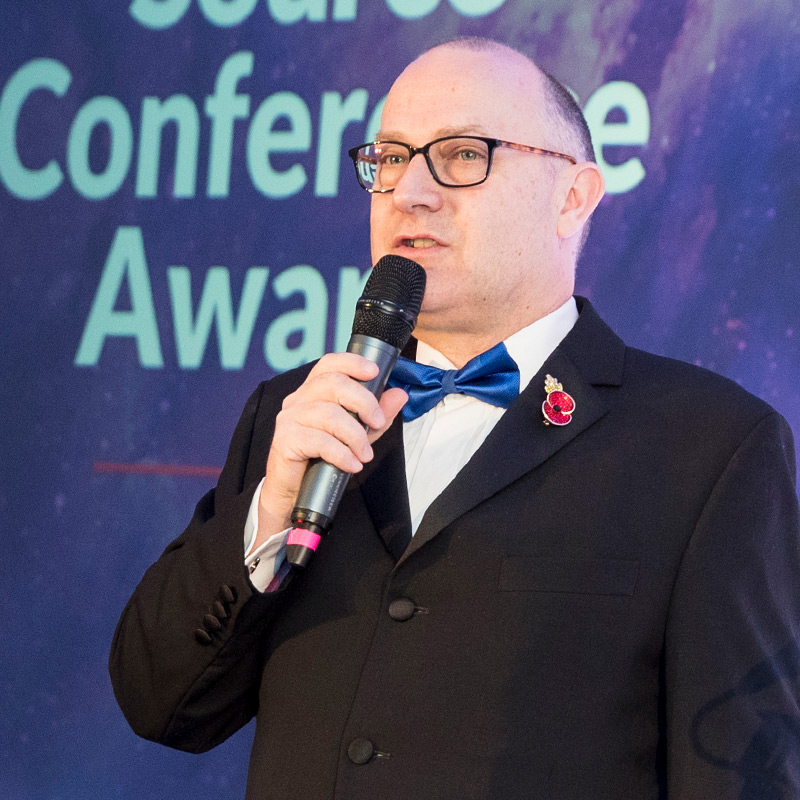 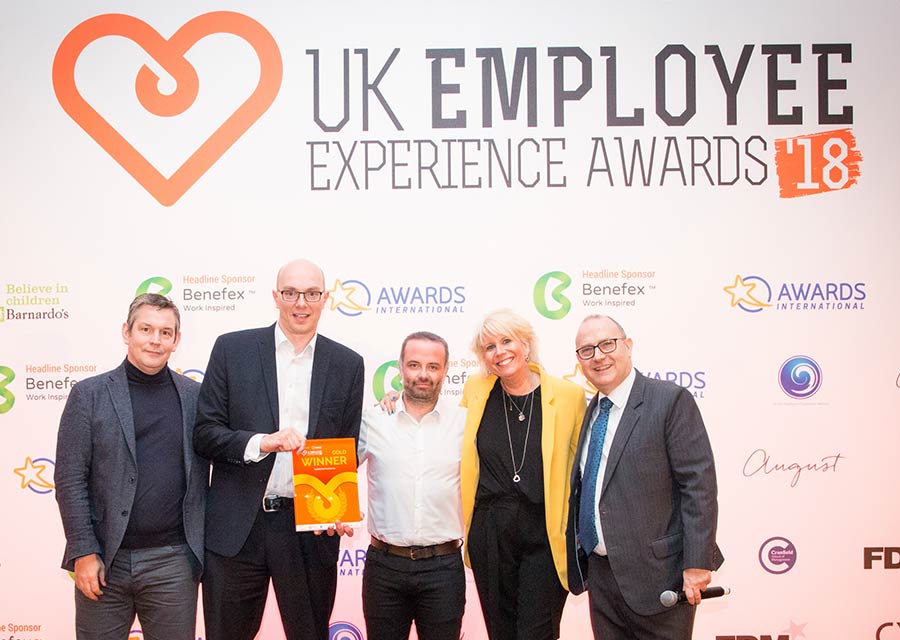 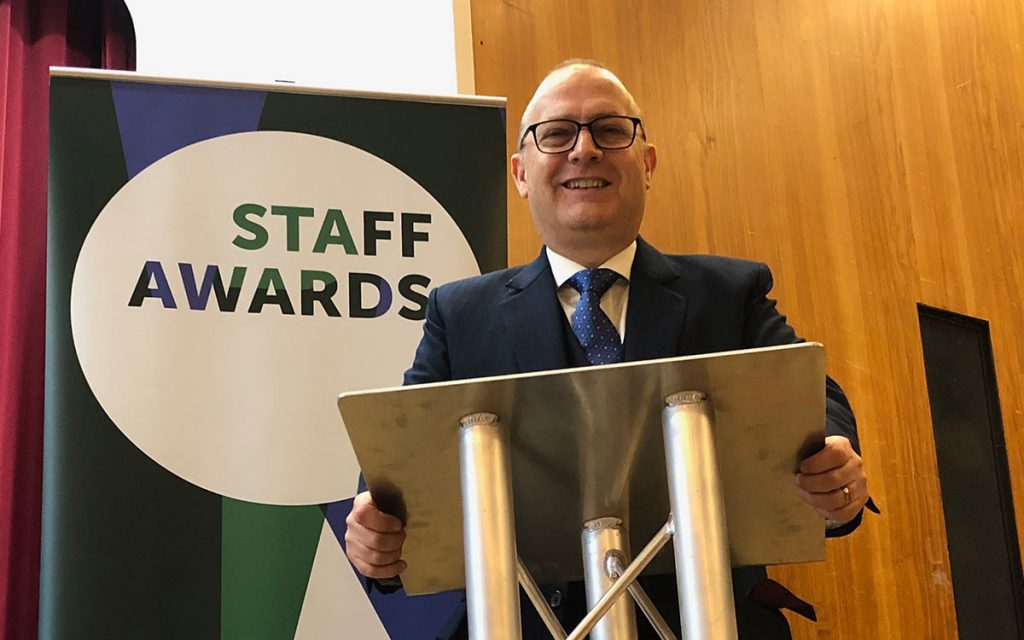 I first saw Jeremy speak at a business workshop in London. I am pretty sure I made a decision that moment to book him for an event when I had the right one. I booked Jeremy this year to for our ‘Source by Symphony Legal’ conference this year. Jeremy is one of those rare talents who can shift from daytime MC, to keynote speaker, to awards host and then drop into after dinner comedy mode. "He was worth every penny" (a quote from my team). "I realise now what a true professional is like" (a quote from my Consulting Director who has MC'd the event for the previous ten years. "Jeremy helped 'make' the event stand out from previous years" (a delegate at the previous five conferences). You want Jeremy at your event. 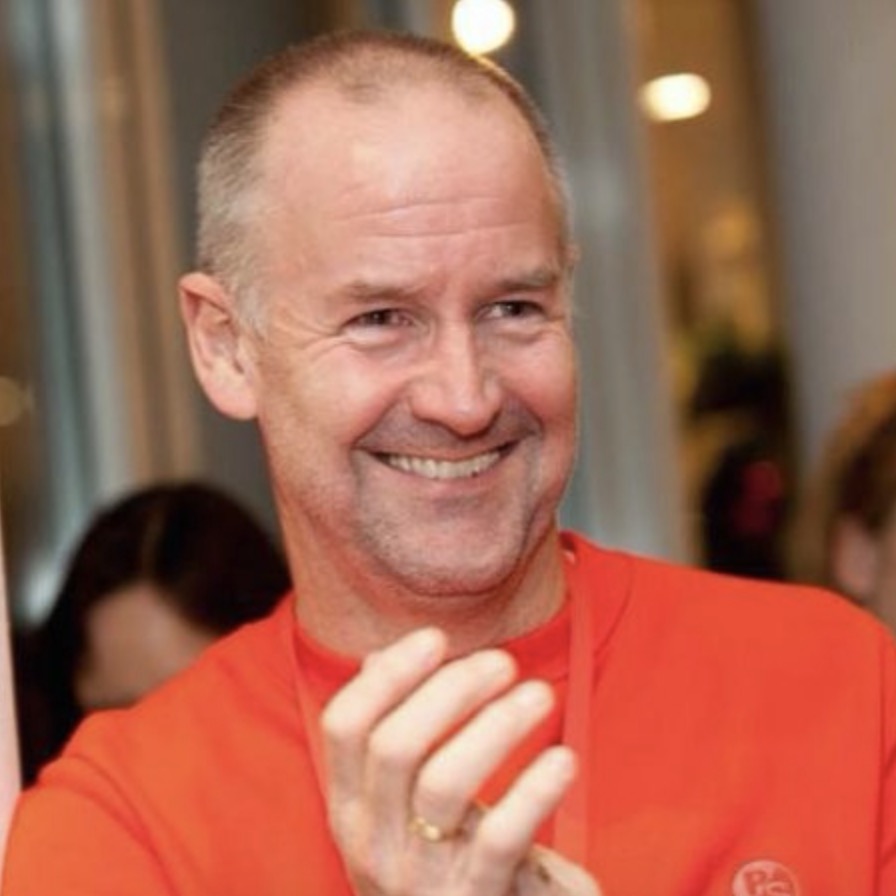 Across the world this job has many different titles, but whether it’s an event host, compere or MC you are searching for, Jeremy Nicholas is your man.

He’s much in demand as an MC at events. He’s compered hundreds of business events for the likes of IBM, Samsung and Boots. He’s three times hosted the annual international convention of the Professional Speaking Association, the only person to have done so.

People book him because he’s funny but authoritative. He will make your event hugely entertaining but will never overstep the mark.

If you hire Jeremy to host your conference you will be in very good company as this recent client list will testify. 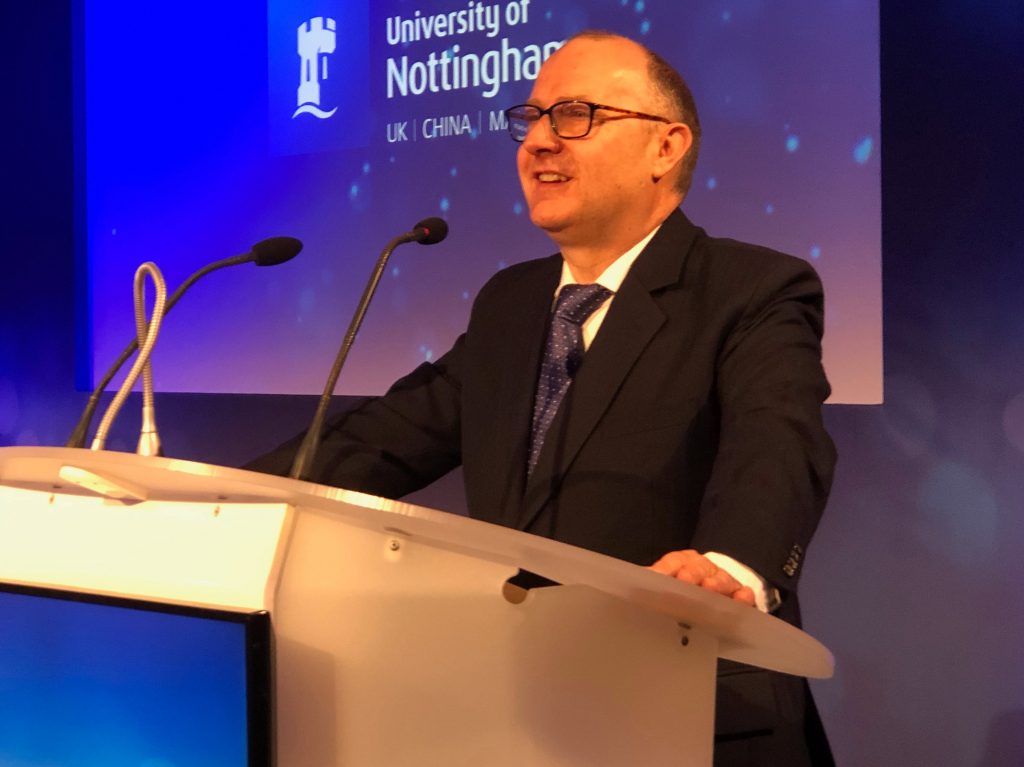 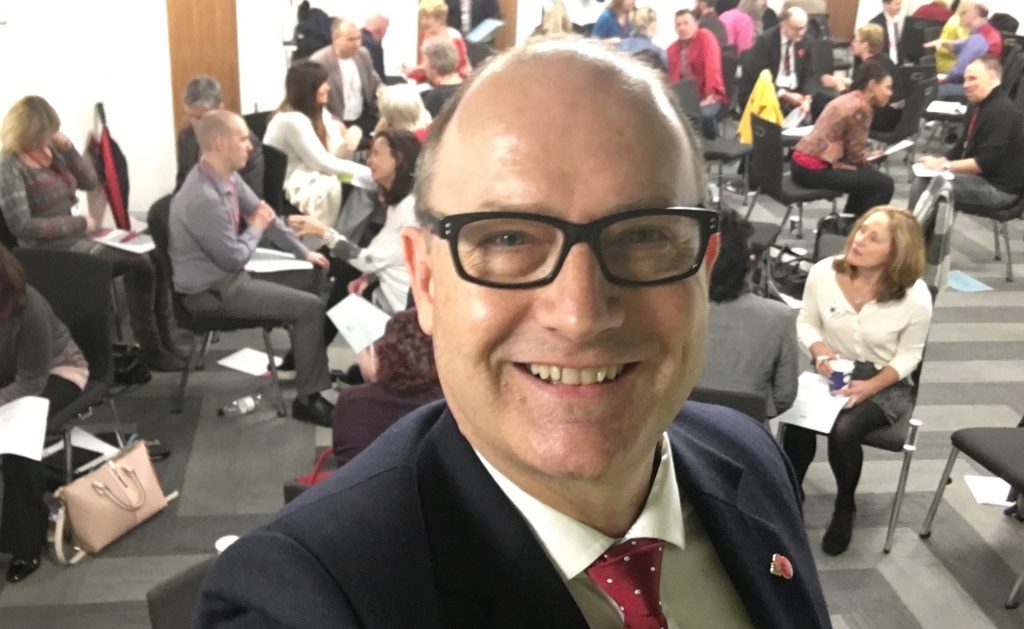 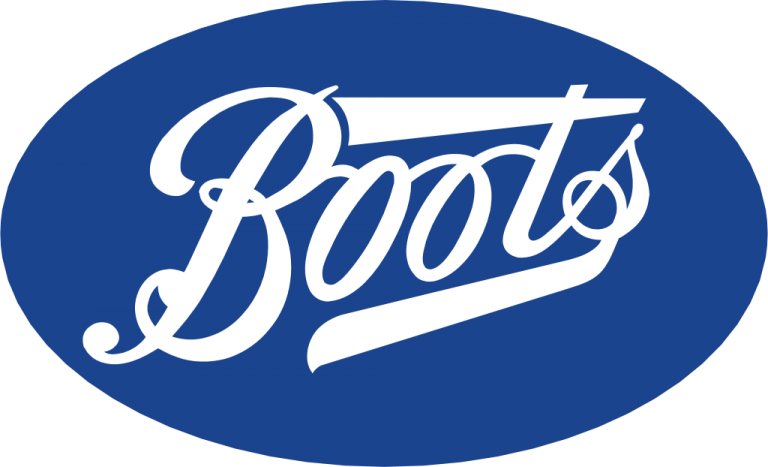 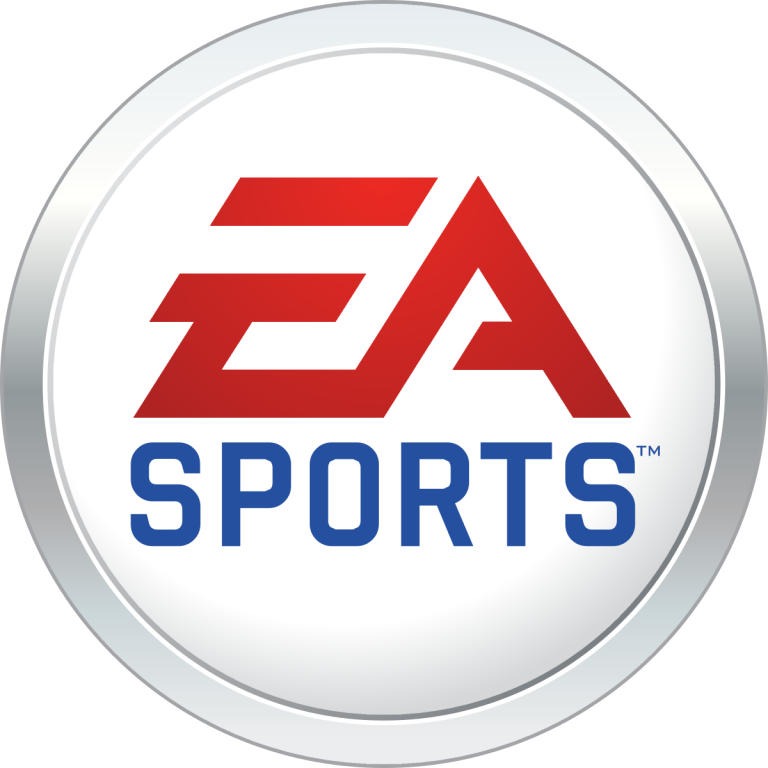 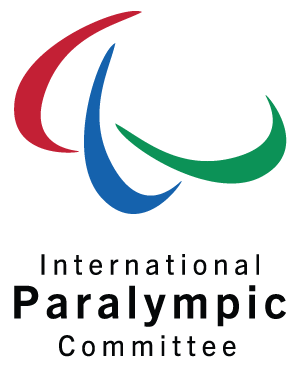 Book Jeremy for your next event

If you’ve read down this far it probably means you’re interested in Jeremy Nicholas for an upcoming event. Perhaps you’ve heard that he’s very good, funny or just competitively priced? Whatever the reason, you can book him here.