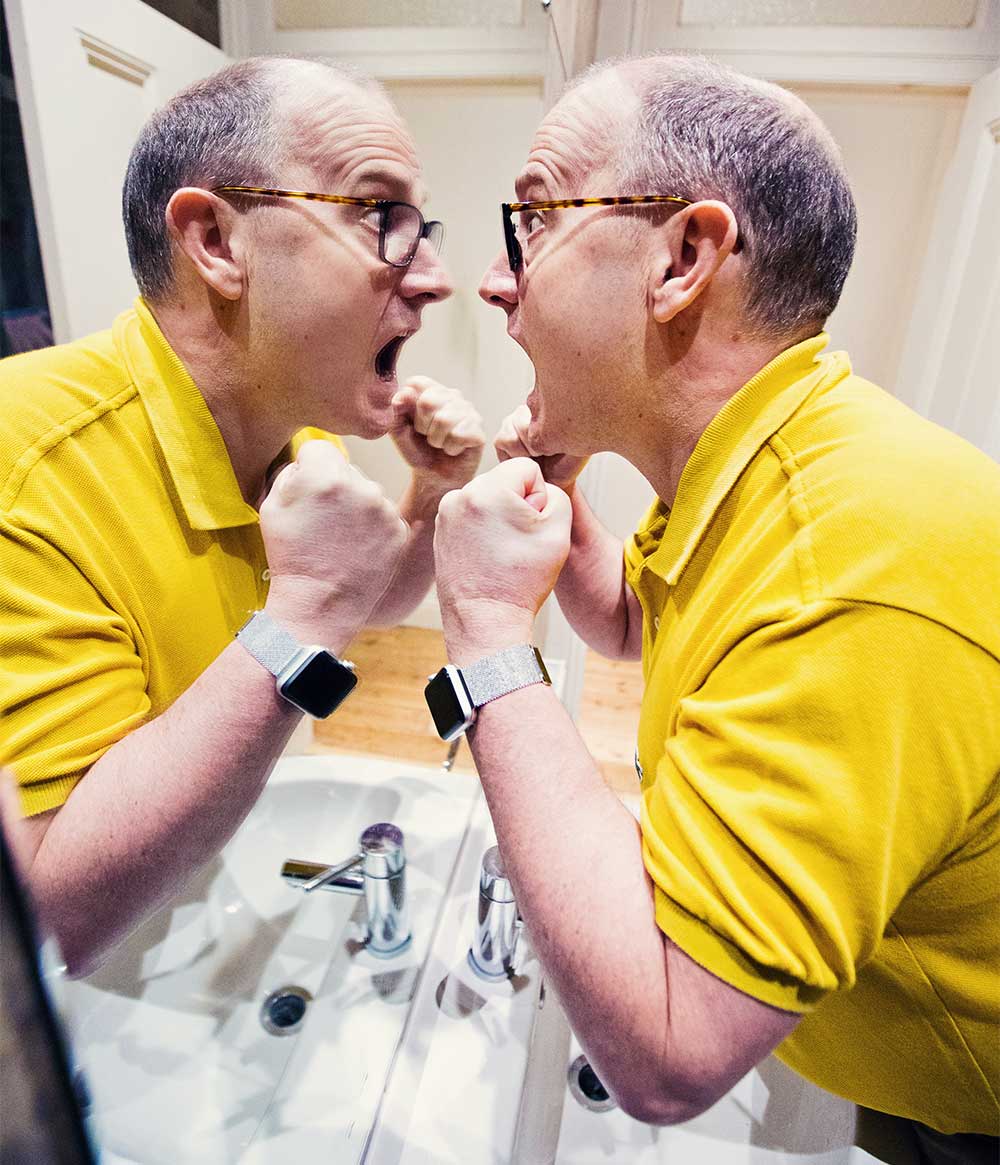 At some point in the last couple of years it has apparently become OK to swear onstage at business events. What the flip is going on? END_OF_DOCUMENT_TOKEN_TO_BE_REPLACED

Today i worked as a commentator and stadium announcer at the Champions League Festival in Hyde Park. I say worked, it was for the Bobby Moore Fund, a charity dear to my heart. Here’s me with BMF founder Stephanie Moore, Bobby’s widow and a truly splendid woman.

I commentated on a match between the Parliamentary Football Club and TalkSport. The MPs won it 11-7. They were surprisingly good, especially as Ed Balls and Angus MacNeil pulled out on the day. Something to do with the visit of Barack Obama, which is quite a good excuse I suppose.

Here’s the TalkSport team. I didn’t get a shot of the MPs as they were a little late arriving.

Andy Jacobs had a fine game in goal for TalkSport, keeping the ball out with every part of his body apart from his hands.

Gregg McClymont MP was the man of the match after a first half hat trick. He’s the MP for Cumbernauld, Kilsyth and Kirkintilloch East. He’s also the House of Commons pool champion!

The MPs had two number twelves in their line up, but as Bill Esterton MP is a lot taller than Dominic Berner it didn’t lead to any confusion.

Paul Hawksbee, Ian ‘Moose’ Abrahams and Sam Matterface all impressed for TalkSport. A last ditch attempt to rescue the game by throwing on ringer Graeme Le Saux, nearly worked, but the MPs were worthy winners.

I was happy to receive a medal from Stephanie Moore at the end. The Bobby Moore Fund does brilliant work to raise funds for research into bowel cancer, which took Bobby in 1993.

The queue to have your picture taken with the Champions League Trophy. I didn’t bother.

Two West Ham legends, along with Moose from TalkSport 😉

I thought presenting at the end of season gala dinner, the day after we were relegated would be a tough gig. Actually it was a great night out and I met lots of lovely people. I’ve been feeling so down since West Ham lost at Wigan, that the last thing I wanted was a night out to be honest. But I’d promised I’d do the auctioneering in aid of the Academy.

You’ll have read in the papers that there was a bit of trouble. But let me tell you it was nowhere near as bad as it’s being made out. One chap confronted a player. He was swiftly ejected by West Ham’s security team.

Ben Shephard was an excellent host of the awards. He made everyone laugh when he tried to get the event back on track after the interruption by saying please sit back in your chairs, don’t throw them. Scott Parker got the loudest cheer of the night as he was named Hammer of the Year. David Gold gave a rousing speech on how we’ll soon be back in the top flight.The Boys of 86 entertained as always with stories of better days.

My wife had her picture taken with Thomas Hitzlsperger and Karren Brady and she won a signed photo of Billy Bonds in the raffle.
As she’s only been in the UK since 2002 she didn’t really know who Billy was, but there was never any doubt that I was having the picture hanging in my office anyway.

When I looked around that room at the 780 guests I thought not many clubs could put on an event as big as this. It was a special night and we must not let one incident spoil it.

Next week I’m working at the Champions League Festival in Hyde Park, doing the announcing for the Bobby Moore Fund.

But nothing will match a night with seven hundred odd fellow sufferers of West Ham United. We went down together and we’ll come back up together.

Google can be a scary thing. I just googled my book title and found it on Amazon already. I’m still writing it!

The book ‘Mr Moon Has Left the Stadium’ is a funny account of my life as the West Ham United FC announcer. It comes out on August 1st.

It has to be handed in to the publishers at the end of June. There’s nothing that quite galvanises the writer into action more than seeing that people actually expect to be able to buy it on a set date.

You can see it on Amazon here. I promise you the cover won’t look like that. It’s a quickly mocked up version by the publishers.
It’s also already on the WH Smith site and Waterstonesm. Even more scary it’s on Amazon Japan.

Some exciting news – I’ve made it onto the shortlist to be a stadium announcer at the London 2012 Olympics.

I’m ridiculously excited about it. END_OF_DOCUMENT_TOKEN_TO_BE_REPLACED

I filmed a very interesting feature today with the designer of the world’s first rocking piano.

Sarah Davenport created it from a 1900s piano once owned by the Hong Kong ambassador. It rocks back and forwards as you play it.

I should point out that there is some camera trickery at the start of the piece which involves my cameraman, who’s a gifted pianist, wearing my jumper.

Fashionistas may like to know the pink jumper is from Gant and I bought it at the Richmond branch during the January sales.